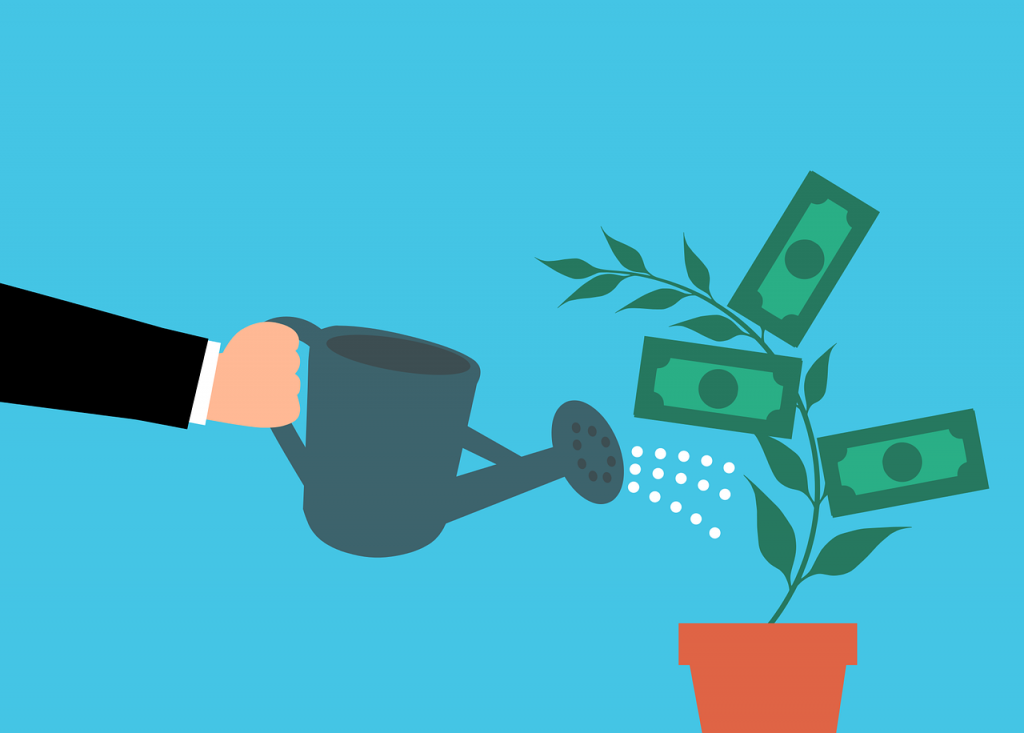 German and French on One Dish

With the introduction of new encryption, the French channels are no longer FTA, so the following are the 2 options currently possible:

The first option is ok, if you are after just a few of the German channels, but retuning and sorting is quite difficult on most TNT french boxes. Plus with every update, it is possible that your ‘extra’ channels ( ie the German ones ) will be wiped out. There is no way to ‘Save’ and restore the channel list. The Cahors brand have an option, but in practice this simply does not work, pity as otherwise it’s a good receiver

The BEST option is the Receiver + Fransat cam

I’ve frequently been asked if its possible to have both French and German free channels.

The Answer is yes!

With a suitable location, I can install a dish with  multiple LNBs to receive all the satellites having French and German channels 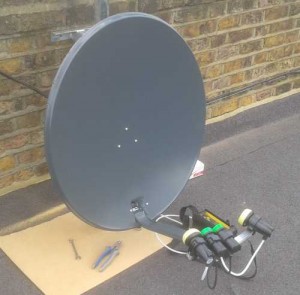 This is the 78cm triax being set up, with LNBs for:

For those wanting the UK channels as well, I do the special wide  angle dishes 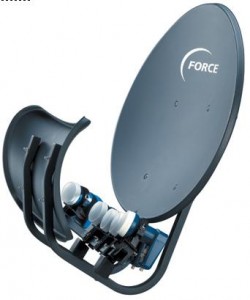 This incredible toroidal double reflector dish will do English , French, German, Italian and Spanish…… all in one dish !

These dishes are not usually available in the UK and over several years I’ve found the perfect equipment to work with it, the lnbs and the 5 way switches, to route the signals to the receiver are all specially purchased.