Click to get a Quote for German Channels Installation. We make online checks with mapping software, so when we arrive to do the job, we can be sure that there are no obstacles in the way or any other difficulties
Contact Us 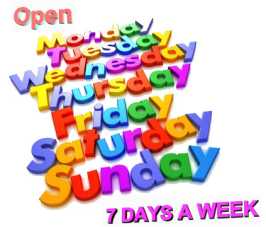 As Germanys ‘first mover’ Sky wants all its channels in HD, certainly  now would good timing as the HD tv market is saturated and would confirm its leading content provider role. All its subscribers will be updated free to the all HD platform and will see the following channels in HD:

Plus the addition of these popular channels to its base selection:

These channels are to be dropped: Sky Select HD, Blue Movie HD and Sky 1+1 HD, some of these channels content will be available via other channels or their ‘on demand’ video service.

Through November Sky will shuffle its programmes around, so if you are viewing on a Sky Deutschland Official receiver, the box will  sort out the new channel list, if not ( r

eceiver with a cam and card ) then you will have to do the re sorting yourself, to avoid  losing any channels.

There are more SD channels in Sky’s list and no-doubt these will be upgraded soon.

As far as we are aware no FTA German channels are affected.